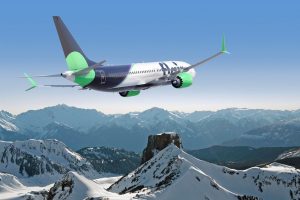 Menzies Aviation has announced that it has been awarded full-service ground handling agreements by Flair Airlines, Canada’s only independent ultra low cost carrier. This will further expand Menzies’ partnership with the airline to encompass nine of the 19 stations in its domestic network.

This will build on the existing partnership between Menzies and Flair at two key Canadian stations, with Menzies having supported the carrier at Toronto Pearson International since February, and at Saskatoon John G Diefenbaker International since August 2020, where the Menzies team is currently preparing for flights to restart in May.